Category: Arts in the Elgin Area 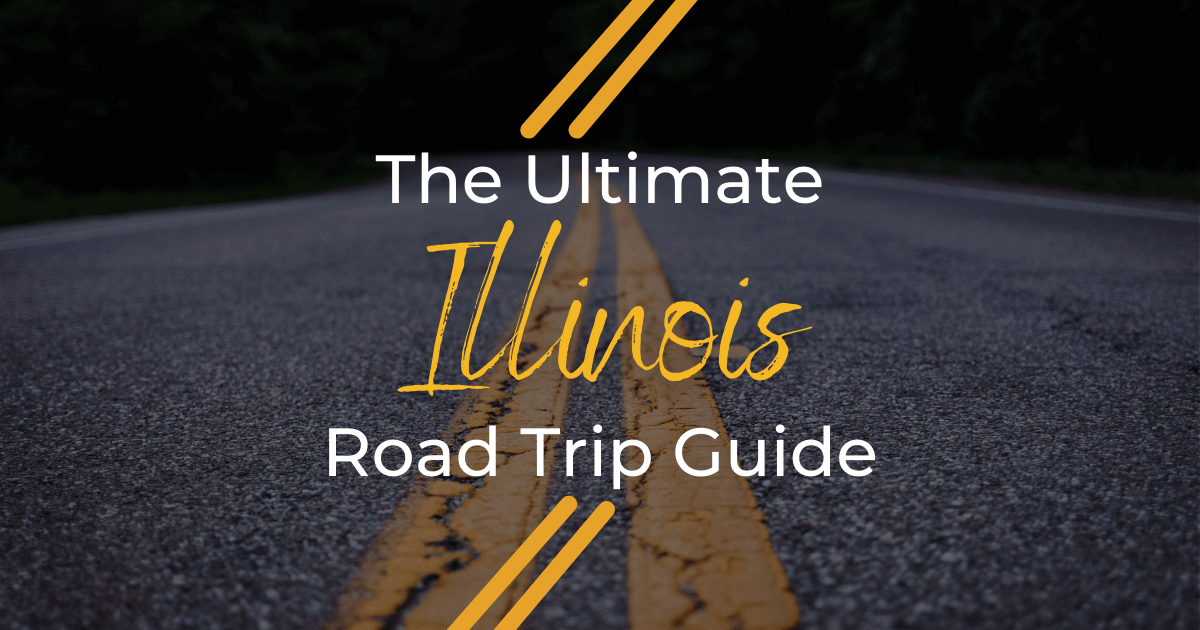 Last year the Explore Elgin Area CVB teamed up with 16 other destinations across Illinois. Together we created a comprehensive list of the best attractions, foods and more that can be found while road tripping in Illinois. Look below to see the categories and click on them to learn more! We recommend researching desired locations… Read more »

What is a Fringe Festival? Fringe Festivals focus on performing arts but also include film, visual arts and music. Performances take place in downtown areas in cafes, theaters, storefronts, and a variety of other locations. The first Fringe Festival started in 1947 in Edinburgh, Scotland, as an alternative festival that played concurrently with the Edinburgh… Read more »

We’ve been “All In for Illinois” during the pandemic, but as we hit the unofficial start of summer, we’re ready to enjoy our state safely. Check-in every Tuesday for an Illinois Road Trip Round-Up on themed topics showcasing eighteen destinations across Illinois. This week, we’re touring some of the state’s must-see outdoor art! So pack… Read more »

Valentine’s day is just around the corner! Stores are already setting up their displays of heart shaped boxes, stuffed animals and balloons galore! Preparing for this holiday can be far more overwhelming than it needs to be – Here’s a list of 5 date night ideas in the Elgin area for you and your special… Read more »

Plan a road trip on America’s longest road!   About Route 20 Did you know that US Rt 20 is the longest road in the US? Spanning 3,365 miles, Rt 20 stretches from the Pacific Northwest all the way to Boston, Massachusetts.  It nearly runs parallel to that of I-90 which in turn is the… Read more »

The City of Elgin is changing and growing; over the last six years, Elgin has defined itself as a “City of the Arts.”  The Elgin Cultural Arts Commission (ECAC) saw a need to develop a plan and system to facilitate public art. This need was two-pronged. First, there was a need to develop a system… Read more »

Winter is special. It’s a magical time to explore a different side to the woods. From cold, crisp, frosty mornings, to chilly, starlit evenings. Discover a whole winter wonderland with our icy activities list. By: Breanne Moreno OUTDOORS Go ice skating! In the Elgin area, you can go indoors during public skate at Canlan ICE… Read more »