National Players – A Raisin in the Sun 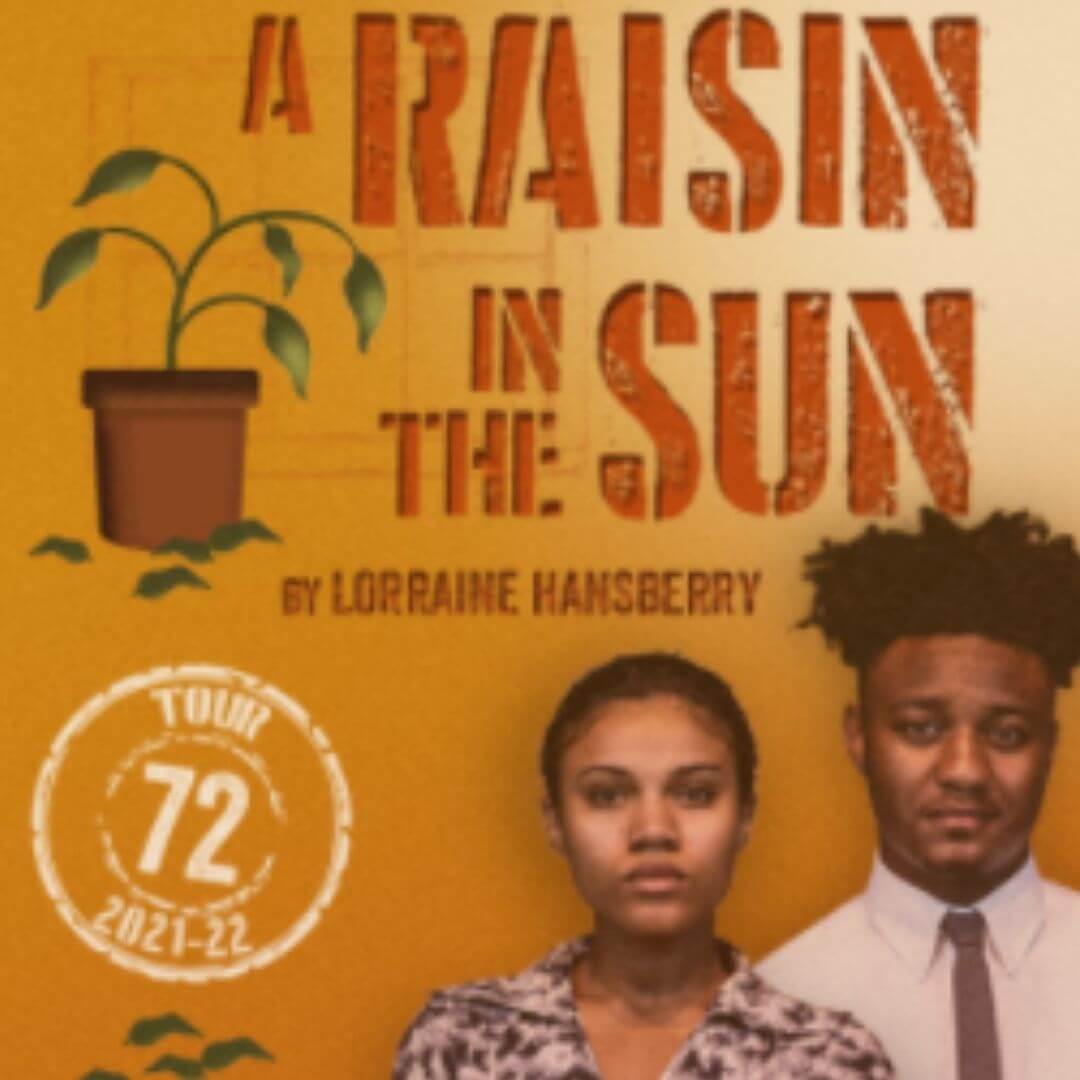 The members of the Younger family dream bigger than the small house where they live on the south side of Chicago in the 1950s. When their deceased father’s insurance money comes through, those dreams might actually become reality. Walter Lee wants to run his own business and earn financial independence, but his sister Beneatha dreams of attending medical school. Meanwhile, their mother Lena wants to move them all to a bigger home in a white neighborhood. What will finally allow the Youngers to move up in the world, and who will have their dreams deferred? National Players is honored to portray this award-winning drama about an African American family dealing with prejudice, history, and a world where everything changes.