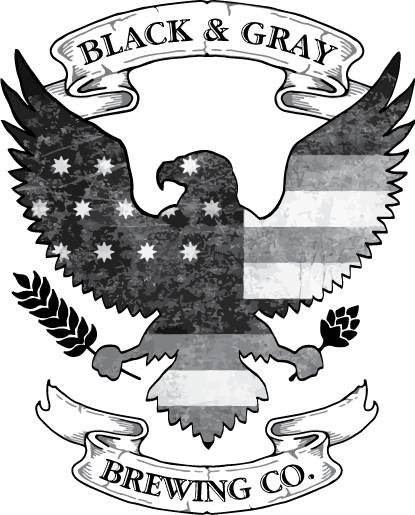 Black & Gray Brewing presents our first ever comedy night with Beer Flight Comedy. Come out for a great show filled with laughs & fun.

Tickets are just $10 and the show starts at 7:00 PM, come by early for great seats and to order some amazing items to enjoy while you watch!

Host: Tim Brennan
Tim is a nationally touring comedian from Chicago who has opened for Bert Kreischer and Gary Owen. He was recently in the Milwaukee Comedy Festival.

Opener: Gina Palm
Gina is a comedian from Chicago who regularly performs at The Lincoln Lodge and other Chicago Comedy Clubs.

Feature: Mike Stricker
Mike has performed in over 40 United States and in 2022 has been on tour with WWE’s Mick Foley.

Headliner: Josh Chuboff
Josh is a comedian from the Chicago Suburbs who has been performing for over a decade. He’s performed at Zanies and is a well established performer in the area. Josh’s comedy will make you laugh hysterically and we are thrilled to have him closing out this show.