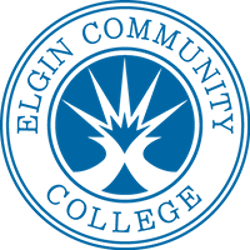 Jen Kober is originally from Lake Charles, LA, and has energetically bounded onto the national stage bringing crowds to their feet with her original blend of stand-up, storytelling, and improvised rock-n-roll comedy. Jen was the 2017 Winner of NPR’s Snap Judgement Comedic Performance of the Year for her Girl Scout Cookie Caper story which went viral upon its release earlier that year. Kober received the 2018 Comedic Performance of the Year for her story titled Nana Vs. OJ. Jen has made appearances on notable TV shows like American Horror Story, Dead to Me, Curb Your Enthusiasm, and RuPaul’s sitcom AJ & The Queen.

This event may contain content not appropriate for patrons under the age of 18.