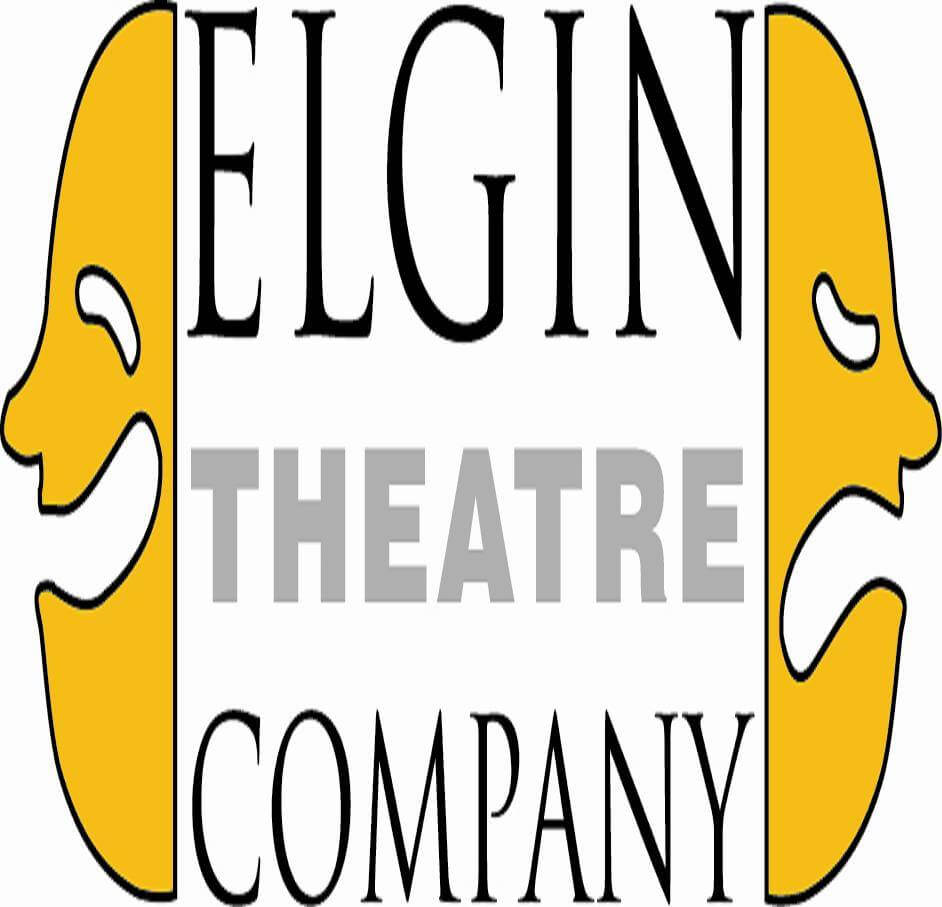 Elgin Theatre Company is pleased to announce “I Hate Hamlet” by Paul Rudnick. This production will be the first of ETC’s 2023 Season celebrating their 70th Anniversary!

Tickets will be available soon at
https://elgin-theatre.org/tickets-2/

Synopsis:
Television soap opera star Andrew Rally (whose face appears in every supermarket checkout magazine) has been hired for the New York City Shakespeare in the Park’s production of Hamlet. But there’s a slight problem: Andrew doesn’t want to do it…but he will prevail to appease his Shakespeare loving girlfriend, Deirdre and his devoted agent Lillian. Unbeknownst to Andrew, he is the temporary tenant of the apartment of the late legendary John Barrymore, the definitive Hamlet. Which means nothing until Barrymore’s ghost is summoned by psychic medium and rental agent Felicia. Barrymore is there to hauntingly fulfill the pledge to coach his possible to be or not to be another great Hamlet. Playwright Paul Rednick’s witty comedy promises coming to grips with life, love, sword fighting, and naturally….acting.

“I Hate Hamlet” is produced by special arrangement with Dramatist Play Service, Inc.

This production is funded in part by a grant from the Elgin Cultural Arts Commission.