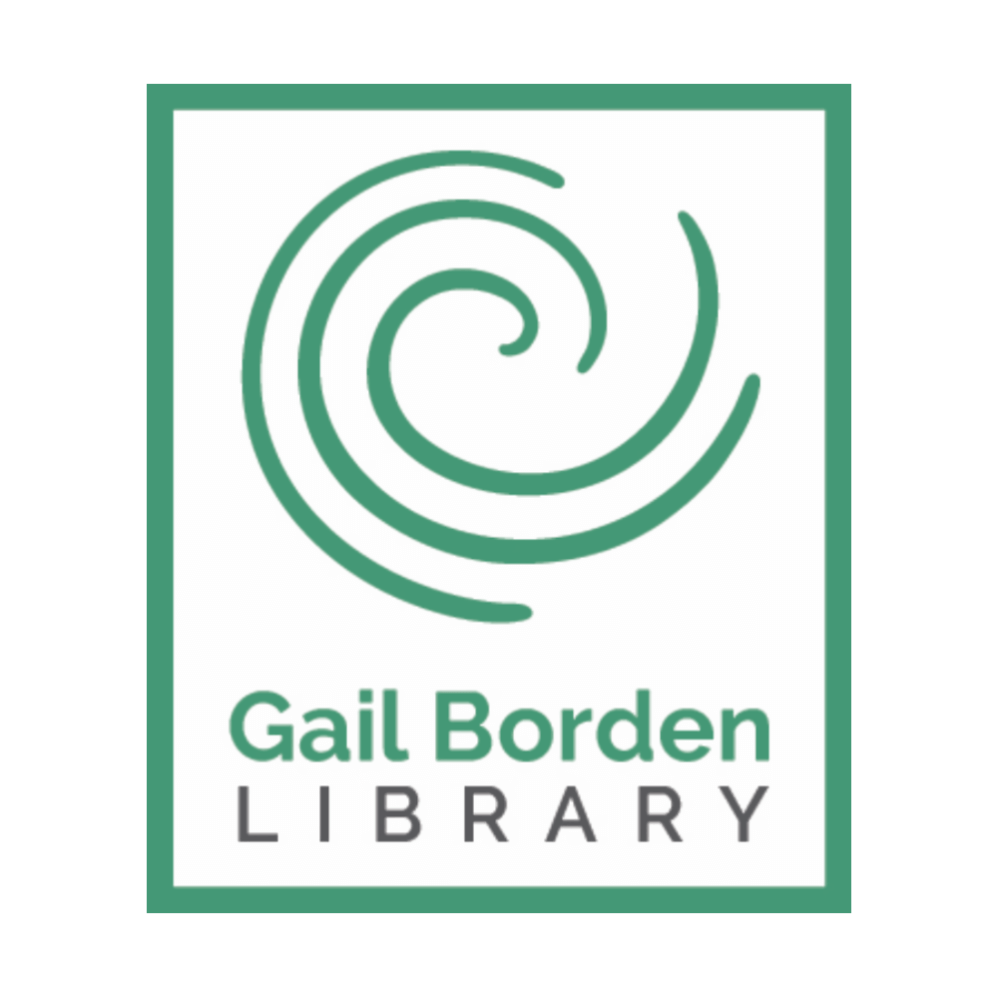 4EVER4 Photo Display
Celebrating the 60th Anniversary of the Beatles
Monday, November 21 2022
Rakow Branch
Come see nearly 100 photographs of the Beatles in concert, their antics off stage, record albums, their movies, concert posters, ticket stubs, contracts, touring schedules, & other historical photos.
Description
On August 18, 1962, four long-haired musicians in Liverpool, England, Paul McCartney, John Lennon, George Harrison, and Ringo Starr, played together for the first time, captivating the attention of the world and the affection of our hearts.
Republic Bank of Chicago is pleased to present 4EVER4, a photo exhibition celebrating the 60th Anniversary of the Beatles.
In total, John, Paul, George, and Ringo were together as the Beatles for 7 years, 7 months, and 24 days. Within those 2,793 days, the Beatles began transforming our culture, dress, and music … and their impact is still felt today.
Open during regular hours at Rakow Branch from Nov. 21st – Dec. 3rd.