Black & Gray Brewing is the labor of love of Chris and Teresa, a couple of average, ordinary kids, from a blue collar neighborhood, who grew up down the street from each other, got married, and moved back to that same great blue collar neighborhood to raise their kids in a loving community filled with cops, firefighters, roofers, electricians, teachers, and carpenters.  You know, blue collar folk!

The type of neighborhood where neighbors share “fence beers” and everyone chips in when a project needs to be completed, inspired the space Black & Gray Brewing will create with our nanobrewery and taproom.

Black & Gray Brewing has  14 taps flowing a variety of handcrafted beer from their dankest NEIPA, to the ultra smooth Light American Lager.  These taps will be split into four sections:

They will always have new styles of beer for you to experience, while also making sure your favorite mainstays are there for your next visit.

“We like to think of our beer as craft beer for the common man.  Yes, IPAs are awesome (especially ours!), and that bourbon barrel porter can’t be beat in the dead of winter, but–too often–the “lawnmower” beers get pushed aside, or are added as an afterthought.  Light American lagers get scoffed at.  Not at Black & Gray Brewing.  We will always have an American Lager or Ale on tap and they will always be top notch, hand-crafted in small batches, in the brewery 20 feet away from where you are drinking them.  It won’t be possible to find a fresher, more satisfying beer at the end of your work day, or after a jog or bike ride on the bike path.” 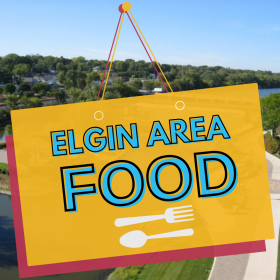 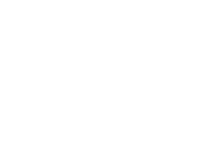