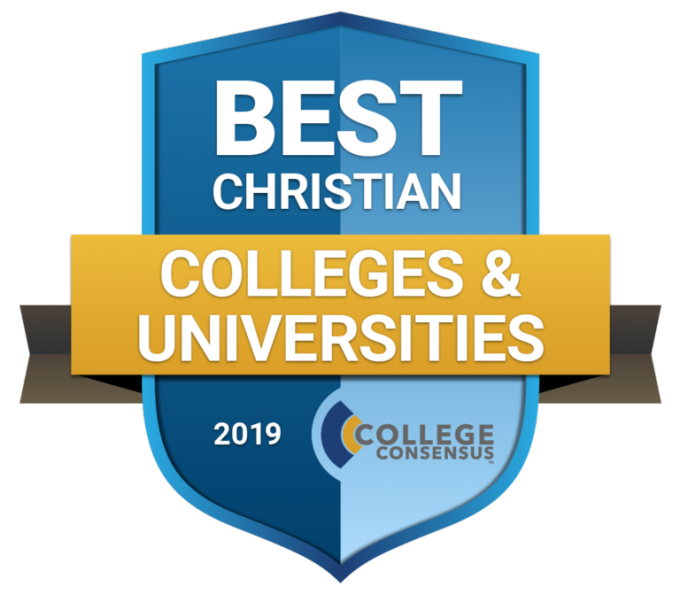 (ELGIN, IL – September 16, 2019) Judson University has been named among the Best Christian Colleges & Universities for 2019 by College Consensus. The comprehensive award from College Consensus is based on an objectively computed method, which allows universities to highlight what they do best.

Judson was lauded for “making an impact on students that will have a transformative effect on their lives and the lives of others.” This award serves as recognition of the school’s mission to “Shape Lives That Shape the World.”

Judson University was founded in 1963 as the undergraduate branch of the Northern Baptist Theological Seminary. It was named after Adoniram Judson, the first Protestant missionary sent from North America to preach in Burma (Myanmar).

Judson has also had the distinction to be featured on several College Consensus ranking lists, including:

College Consensus is an online resource for students and families researching higher education. The site publishes rankings and reviews of universities and colleges, information about scholarships and financial aid, and other resources.

Judson University is a fully accredited, private Christian institution representing the Church at work in higher education. Nestled along the beautiful Fox River in Elgin, Ill., just 40 miles northwest of Chicago, Judson is home to more than 1,200 students from 37 states and 20 countries. Judson offers degrees in more than 65 different majors and minors for traditional, graduate and adult students and ranks consistently among the Best Regional Universities in the Midwest by U.S. News & World Report. Judson has also been recognized as a “Christian College of Distinction.” With an academically challenging environment and encouraging spiritual community, Judson shapes lives that shape the world.